Can I get Chiropractic on the NHS? 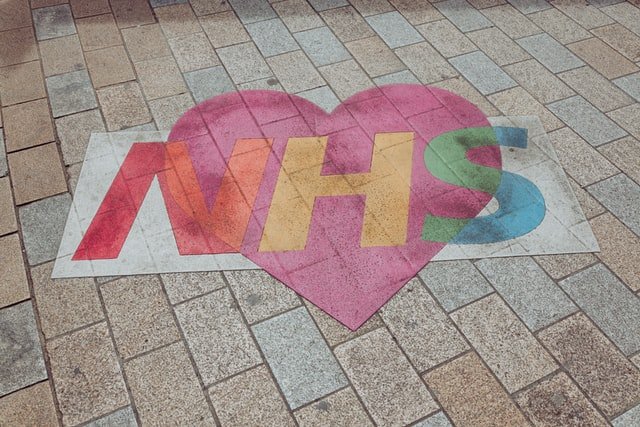 Can I get chiropractic on the NHS?

Chiropractic on the NHS. That would be nice I hear you say? In theory it sounds amazing- to allow people who wouldn’t otherwise have access to chiropractic care for one reason or another. It would make chiropractic more utilised by all social demographics and will become classified as mainstream treatment rather than alternative.  Chiropractic care has been shown to be effective for treatment of low back pain which has lasted more than 6 weeks, even endorsed by the NHS and Department of Health.

The National Institute for Clinical Excellence (NICE) recommends which treatments the NHS should provide. A recent NICE back pain guidelines (2009) advise GPs to offer patients the choice of a course of manual therapy (Chiropractic, Osteopathy), exercise or acupuncture. Up until now PCT’s who have managed the NHS budgets have been slow to take this forward. There are currently only a few examples of chiropractors providing manual therapy funded by the NHS, such as in Essex where this has been operating successfully for about 5 years. Patients have been very satisfied with this service, having reduced pain and disability, with fewer being referred to hospital for back pain thus saving NHS costs.

In other parts of the country chiropractic is on the NHS ie Essex, Cornwall. It all depends on your primary care trust (PCT) providers. So, like a lot of other treatments and medication, it’s a postcode lottery. If you want chiropractic on the NHS in Brighton and Hove, you have to tell your GP. Patients have a right to evidence based treatment for back pain recommended by NICE regardless of their ability to pay. West Sussex PCT have commissioned osteopaths, but when asked a couple of years ago, Brighton and Hove PCT said they were only going to use physiotherapy within the hospitals like they currently use. If you want a choice in therapies, please tell your GP.

The possibility of chiropractic on the NHS gives us some potential pit falls. For the chiropractors, more paperwork and admin our end would inevitably mean less hands on hours and less patient interaction. Due to the high numbers of people going to the GP with back pain (about 80% of the population suffer at one time or another with back pain) there may be a long waiting list, much like the NHS physiotherapy wait list. The NHS will not be able to fund many sessions, possibly 4-6, although the government guidelines suggest more like 6-8. It’ll be up to you personally to bump up the number of sessions with your own finances. This is much like how private health insurance works as well. Finally, and maybe completely unfounded, is my thought that this would appeal to the unsuccessful chiropractor, who, for one reason or another can’t make a good enough living in the private area.

Read here some more articles on having chiropractic and osteopathy on the NHS….