Baby position and it’s rotation through the pelvis 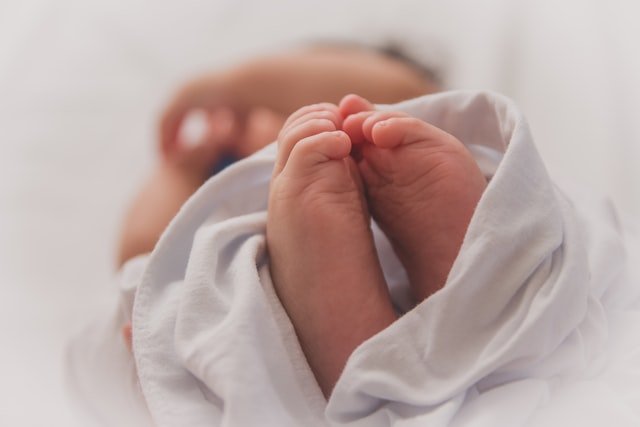 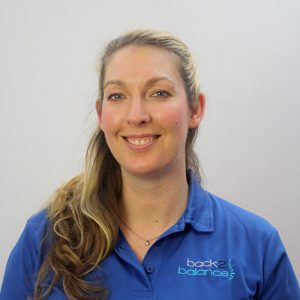 This week I had the pleasure of going to the Spinning Babies workshop in London. Although the day was H-O-T in a non air-conditioned room with some 30 women, we learnt a load of things to help pregnant women prepare for birth. Some of the information presented was revision for me, whilst a lot was completely new, including the cardinal movements the baby makes as they descend through the birth canal, and ways to differentiate different labour patterns. I met some amazing women who are changing the face of antenatal and prenatal care, community influencers and midwives, and courageous doulas. 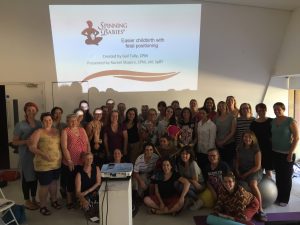 indicating, that before looking at how much the mother has dilated and forcing (possibly unnaturally) dilation, to check the baby’s position and encourage a better position and comfort.

What happens to the baby’s position during labour?

Baby ideally should start on the left side of mum, facing backwards towards her spine in the midline (this is technically called LOT). Foetal rotation of baby should then move forwards towards the front of the pelvis (LOA) and then fully rotate towards the pubic area (OA). Again, ideally before birth, the baby’s head should be in the flexed position (chin tucked in) which would create the optimal head size for a vaginal delivery. A ‘de-flexed’ (aka extended) head increases the diameter of the head and creates a much more difficult delivery, often forcing the baby to adopt a less optimal position in utero. As the baby comes down the birth canal, they then would then go into extension, as it’s born, externally rotate to bring one shoulder and then the other one through. 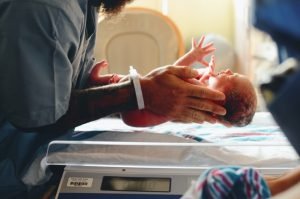 Why it is ideal to have baby lie on the mothers left side?

Well, something I DID NOT KNOW, was that 80% of uterus’ are shaped with a more rounded left side and a steeper slope on the right side. If a baby lies on the right hand side, it is easier for them to have a straight (rather than the optimal rounded) spine and a straight up head, rather than smaller flexed head!

“Labour progression is thus determined by the baby rotating in a favourable pattern.”

Fascinating fact coming up! A baby who lies head down on the right side of mum has 80% chance of turning towards the mums spine during labour thus creating a ‘back to back’ birth. Any mum who has had a back to back birth would agree that it is a difficult birth, both long and often painful. The statistics for spontaneous vaginal delivery for babies facing towards mums spine is 76%, unlike when the baby’s is facing towards the pubic bone (back to back) is only 17%! We must not underestimate the importance of baby’s position, any posterior positions increase the rate of maternal and newborn morbidity.

Reasons for posterior presentations, due to MOTHER’S POSTURE are as follows (although not exhaustive!):

Your Back 2 Balance chiropractor and osteopath will help guide and recommend postural changes and adaptations that will facilitate a more optimal pelvic alignment. Check our blog on webster technique that we can also use to help pelvic movement and balance.