Tennis Injuries & How Chiropractic Can Help 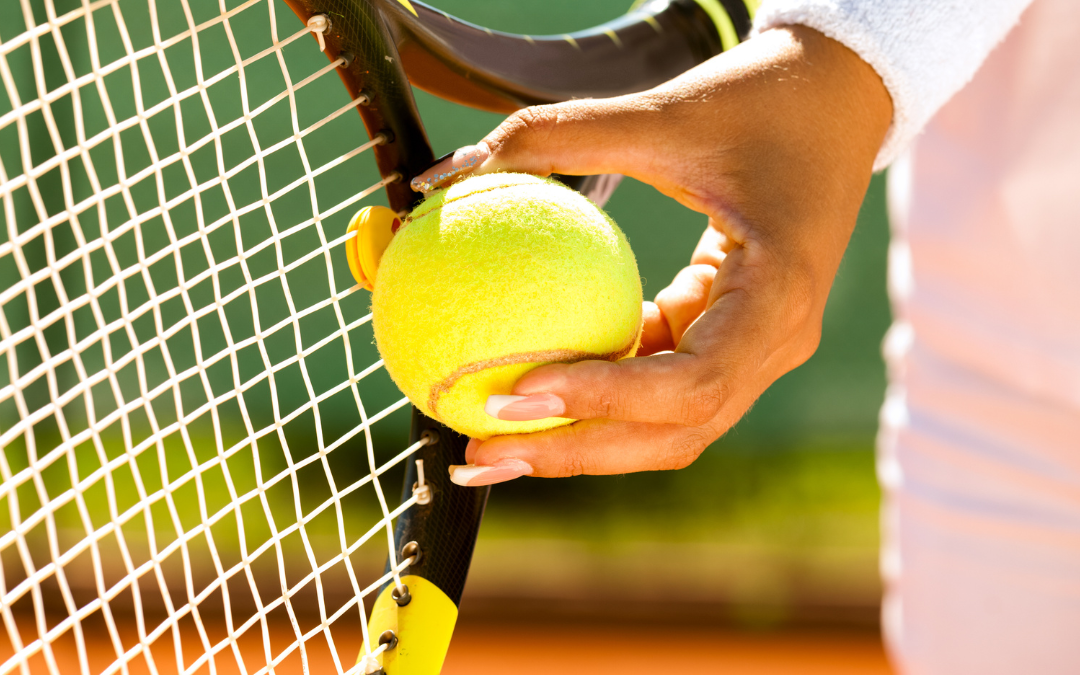 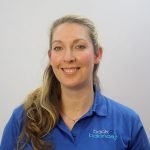 With the summer recently proving to be a winner temperature wise, we wonder what injuries you may sustain enjoying that court sport. Rebecca Nicholas, Doctor of Chiropractic, writes her reasons why a chiropractor is an important part of your tennis off-court team. Read below why chiropractic is one of the best kept secrets in the management of athletes 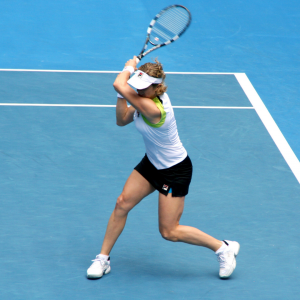 Some of the top tennis players in the world are regularly treated by a chiropractor. Roger Federer, Novak Djokovic and Andy Murrey are amongst those who receive chiropractic care. Andy Murrey said his chiropractor “has been helping his game for years.”

Many professional tennis players rely on chiropractic treatments during their tournaments. This is to ensure they are in top shape for their games as sometimes they can last for several hours.

Venus Williams, a Grand Slam Women’s tennis champion once said: “Chiropractic gives me the flexibility I need to keep me in the game.”

This month we see the return of Wimbledon. The oldest tennis tournament in the world and is widely regarded as the most prestigious. You will find many chiropractors on hand throughout the duration of this tournament giving treatment to some of the top tennis players.

There are many injuries you can sustain playing tennis but chiropractic/osteopathic care can minimise the chance of injury and prevent further damage.

Play tennis? Injuries you may sustain…

Neck – Large amount of stress and strain on the cervical musculature. – From the base of the skull to the top of the shoulders, especially with the tennis serve action. Neck injuries can lead to not only discomfort but headaches, neck pain, and poor arm coordination.

Pelvis and SI Joints – again the serve action can cause huge amounts of force to travel through the pelvis and SI joints. This is a common cause of one sided low back pain.

Low back – the general twisting bending and lunging commonly stresses the discs and facet joints of the lumbar spine. Low back injuries are rife in both the workplace and in the sporting arena. The lumbar discs are probably one of the hardest structures for the body to heal. Hence the frequency of injury and back pain.

Knees – knee trauma is one thing, but spine and pelvic imbalance commonly creates uneven tension in the ITB and leg muscles to cause knee pain. The quite often, lunging and turning 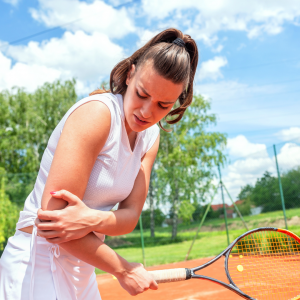 quickly on the move, can really give knees a workout. Injuries to knees include meniscus tears, cartilage damage, ligament sprains, and other strains.

Wrists, elbows and forearms – tennis elbow is often complicated by nerve pain referral from the neck. But it’s also important to keep the tension from the wrist and forearm.

Tennis is such a one sided game creating imbalance especially over years of practice and playing. So it is important to get checked and have some of these imbalances corrected before they become the norm for you.